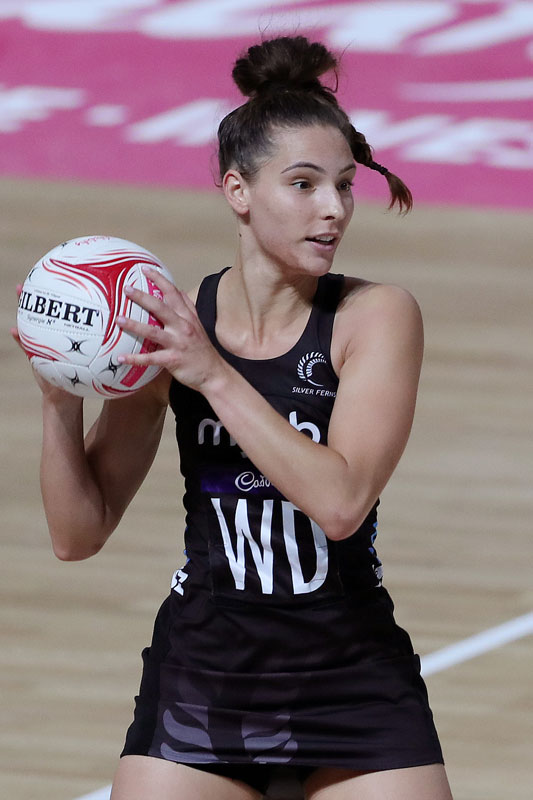 One of five Silver Ferns playing in their first Netball World Cup, Burger made her international debut in 2018 after setting consistently high standards at domestic level. Resilience and perseverance have paid off for the athletic and dogged defender after she made the bold decision to come to New Zealand from South Africa as an 18-year-old in 2012 to chase her Netball dream.

Burger made the change from in-circle defender to wing defence during the 2018 ANZ Premiership season with great success. Very quick off the mark, tall for the position and robust, Burger made an instant hit in the position to be a regular starter and just keeps getting better.

An impressive athlete, Burger was a standout figure during the 2018 and 2019 domestic seasons with her consistently high standards, ability to make things happen and on-court tenacity. Being able to play all three defensive positions is another string to her bow.