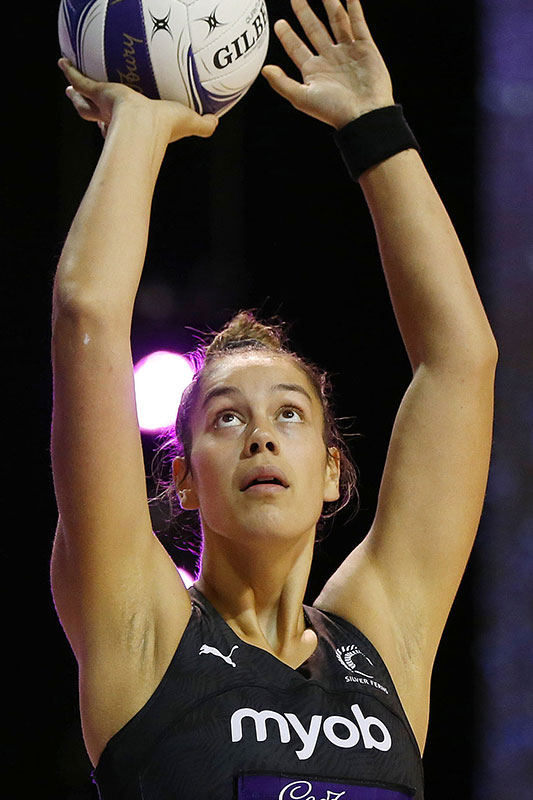 A precocious young talent, Maia Wilson was a Silver Fern by the end of her debut season (2016) at the elite level at just 19 years of age and was a non-travelling reserve for the Silver Ferns 2019 Netball World Cup campaign.

Having already played basketball for New Zealand when she joined the Central Pulse in her first year out of college in 2016, Wilson displayed the rich array of qualities that have taken her on a meteoric rise.

Blessed with an unflappable temperament, accuracy and strong netballing nous, Wilson has built on her repertoire through improved fitness and more exposure at the top level. A foundation member with the Stars and elevated as the youngest national league captain, the shooter has continued to refine her game and push to new levels with her ability to switch between a holding or moving game. Set to make her Commonwealth Games debut in 2022, Wilson was a key performer in the NZ U21 team’s World Youth Cup title win in 2017.