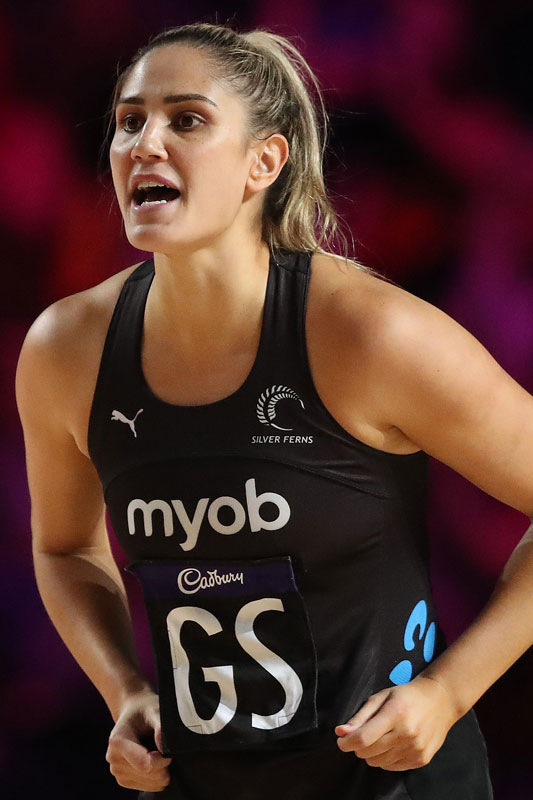 Just as she did for the Netball World Cup in 2019, lofty shooter Te Paea Selby-Rickit has timed her run perfectly to earn a recall to the Silver Ferns for a second Commonwealth Games campaign, following the 2018 edition.

After missing out on recent Silver Ferns selections, Selby-Rickit has rebounded in style on the back of an impressive season with the Tactix where she shone in a struggling team. Able to play both shooting roles with equal effect make Selby-Rickit a valuable asset, her experience both domestically and internationally have extended her repertoire and defined her play-making skills and decision-making.

After making her Silver Ferns debut in 2016, Selby-Rickit has become an influential leader in the Tactix attack line with her ability to direct play and set up the shooting circle.