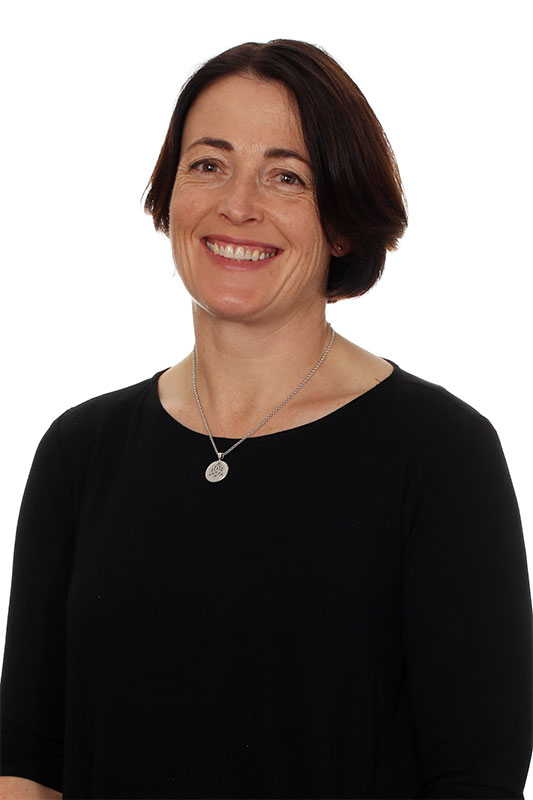 Dunedin’s Janine Southby became the 10th coach to guide the Silver Ferns after being appointed to the role in November 2015.

A product of the Netball New Zealand High Performance Coach Pathway, Southby was the head coach of the NZU21 team which won gold at the World Youth Netball Cup in 2013.

Southby’s early coaching stints were with Otago in the former national league, the University-Albion Club and Columba College. She was named assistant coach of the NZU21 team in 2008, before assuming the head coach role in 2009.

Ahead of becoming the Silver Ferns coach, Southby graduated from the High Performance Sport New Zealand (HPSNZ) Coach Accelerator Programme in 2014, a three-year programme that accepts six to eight coaches annually via a competitive selection process.

The introduction of the FAST5 World Netball Series provided an opportunity for Southby to get a taste of international coaching at the open level in the abbreviated version of the game, first as an assistant coach in 2010, then as head coach in 2013 and 2014.

Southby co-coached the Southern Steel in the ANZ Championship in 2012, before taking sole charge in 2013 where she developed a promising list of young up-and-coming talent.