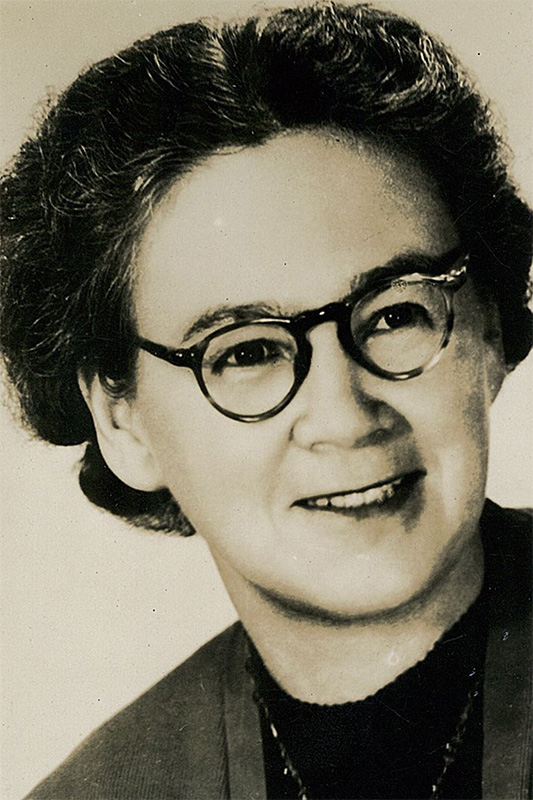 Wellington’s Myrtle Muir had the distinction of becoming the first coach of the Silver Ferns when the New Zealand team made their debut on the international stage in 1938.

The Silver Ferns played a solitary Test against Australia in Melbourne that year but it would be some time before New Zealand played on an equal footing with the rest of the world.

New Zealand was the only country playing under nine-a-side rules, the Test against Australia being played under the more universal seven-a-side policy. The disadvantage of playing under different rules resulted in a 40-11 loss for the Silver Ferns.

The intervention of World War II meant it was another 10 years before the Silver Ferns played again.

Muir assumed the coaching role again when an Australian team toured New Zealand in 1948. The tourists were handsome winners of all three Test Matches against the Silver Ferns, as well as all nine provincial matches. Again, the New Zealanders were hampered by the more experienced Australians playing under the seven-a-side rules.

With Test Matches a rarity in the era, Muir ended her time with a four loss record but was instrumental in helping New Zealand’s progress towards a common set of rules for all Netball-playing countries.