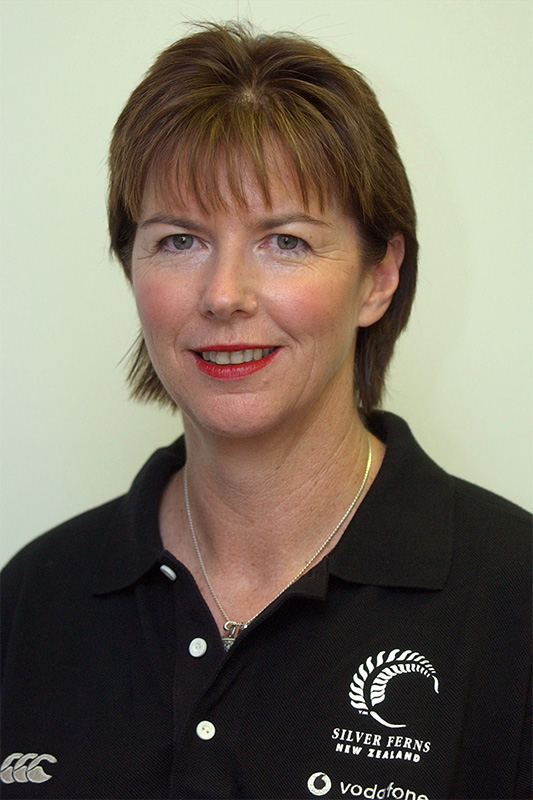 During her time in the hot seat, Aitken was involved in some of the most memorable and riveting games in international Netball history.

During her rein, little separated the sport’s two powerhouses – New Zealand and Australia – the outcome between the two rarely a foregone conclusion.

The closeness between these great rivals was a hallmark throughout Aitken’s 10 years, pulsating extra-time thrillers becoming the norm rather than the exception, including the dramatic conclusions to the 2002 and 2010 Commonwealth Games and 2011 Netball World Cup.

After finishing her playing career, which included being a member of the 1979 Silver Ferns World Championship-winning team, Aitken turned her attention to coaching. She had a clear vision from the beginning as she set about resurrecting the Silver Ferns fortunes after they had endured a barren stretch without any silverware.

The historic double extra-time – the first in Netball history – in a losing effort to Australia in the 2002 Commonwealth Games final shaped Aitken’s philosophy in what was needed for the Silver Ferns going forward.

It did not take long for those standards to be adopted, the Silver Ferns ending a long drought without a win against Australia as they swept to their first major trophy in 16 years at the 2003 Netball World Cup in Jamaica.

Aitken was the toast of the town as Netball in New Zealand hit new highs. In an unprecedented moment, Netball swept all before them at the 2004 Halberg Awards when Aitken won Coach of the Year, Irene van Dyk, Sportswoman of the Year, and the Silver Ferns, Team of the Year. It was a glowing endorsement of what had been achieved.

The most capped Silver Ferns coach in history, Aiken notched up 112 Tests for 87 wins and 25 losses for a 77 percent success rate over 10 years.