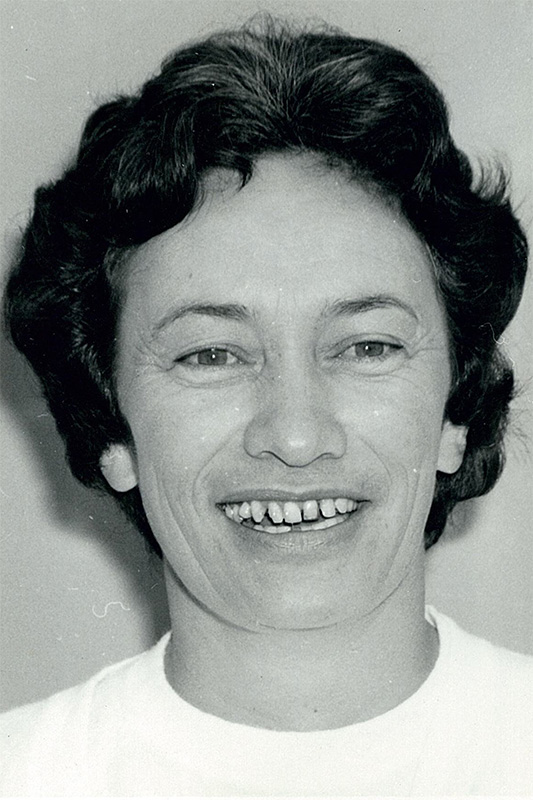 After more than 70 years involvement, Taini Jamison has left a considerable imprint on New Zealand Netball, but it is as a coach that she is most widely known.

The Rotorua stalwart progressed from playing for to coaching the provincial team for a number of years, a strong era for the province during the 1960s resulting in several title successes.

In a natural progression, Jamison became the third Silver Ferns coach in 1967, in what was to become a history-making year for New Zealand Netball. With Jamison at the helm, the Silver Ferns triumphed at the second World Cup, held in Perth.

A 10-day build-up camp in Christchurch paid dividends, the Silver Ferns a class above the other teams in Perth as they swept all comers. Their closest game being a 41-39 win over South Africa while the New Zealanders had the satisfaction of a comfortable 40-34 win over the hosts – who had pipped them by a solitary goal four years earlier – in the final match to claim the second World Cup title.

The 1967 team were duly recognised by being inducted into the New Zealand Sports Hall of Fame.

Jamison led the Silver Ferns on an extraordinary build-up tour ahead of the 1971 World Tournament in Jamaica, which took the team around the world. In a first, and never-to-be-tried again type of tour, the team were away for nearly four months.

A month based in England and 10 days acclimatising in Trinidad completed a rigorous build-up for the Jamaica event. Jamison and the Silver Ferns had to be content with the runners-up spot this time, a loss to Australia in the final game coming as no surprise for the travel-weary Kiwis.

On winning percentages, Jamison remains the Silver Ferns most successful coach. From 20 Tests during her four years as coach, Jamison chalked up 18 wins for an impressive 90 percent success rate.

She was awarded an OBE in 1994 and was inducted into the Aotearoa Sports Hall of Fame in 2006. Jamison was also honoured by Netball New Zealand in 2008 with the launch of the Taini Jamison Trophy, for competition between the Silver Ferns and international teams other than Australia. She is also a Netball New Zealand Life Member.