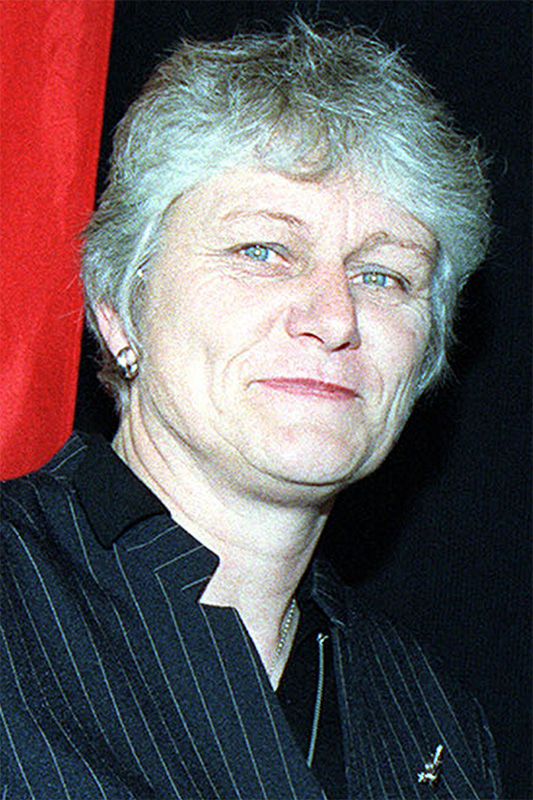 Yvonne Willering, one of New Zealand’s most successful domestic coaches, was handed the job as caretaker coach of the Silver Ferns in mid-1997.

Having forged a glittering playing career, the popular former Silver Ferns defender had a challenging one-off assignment against world champions Australia that resulted in a loss. However, shortly afterwards, Willering was installed full-time as the seventh Silver Ferns coach, completing the year with a successful end-of-season tour to the UK which resulted in wins against England (three), Wales and Malaysia on the way home.

The Test against Malaysia was a reconnaissance mission of the venue ahead of the Commonwealth Games being held in Kuala Lumpur the following year where Netball was officially on the programme for the first time.

1999 was another busy year for Willering in the build-up to the Netball World Cup being held in Christchurch.

The Silver Ferns began the year early with a whistle stop tour of Jamaica, drawing one Test and winning the other. A 60-48 win in a one-off Test against Australia in Christchurch, celebrating 75 years of Netball in New Zealand, followed by a 3-0 series win over South Africa left Willering in strong heart for Netball World Cup.

Sneaking past Jamaica 55-53 in the semi-finals, the Silver Ferns again came unstuck against Australia in the final when falling just short in a desperate one-goal loss.

Two wins from five outings against the benchmark Australians in 2001 was not enough to save Willering whose tenure as Silver Ferns coach came to end that year.