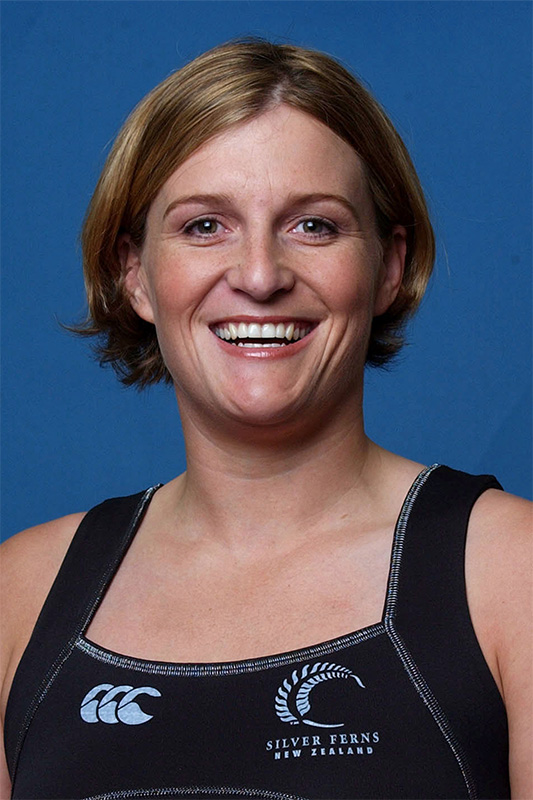 GA
GS
WA
Not the tallest of shooters, Otago’s Belinda Colling made up for a lack of height with her skill set and innate ability to read and create play.

Able to play both shooting positions, Colling was best suited to goal attack where her clever playmaking skills shone brightest.

First selected in the Silver Ferns in 1996 as a 20-year-old, Colling made her debut the same year before going on to forge a stellar international career.

It was a rapid rise to the captaincy (our 20th) the following year and apart from an injury break in 2000, Colling remained a regular selection for 10 years.

Colling won plenty of admirers for her astute and intelligent play. Blessed with an unflappable temperament, she thrived in the big game atmosphere with her instinctive ability to create space and set up attacking opportunities for those around her.

Colling attended two Netball World Cups, finishing with a silver medal in 1999 and gold in 2003 while also competing at three Commonwealth Games, winning silver in 1998 and 2002, and gold in 2006.