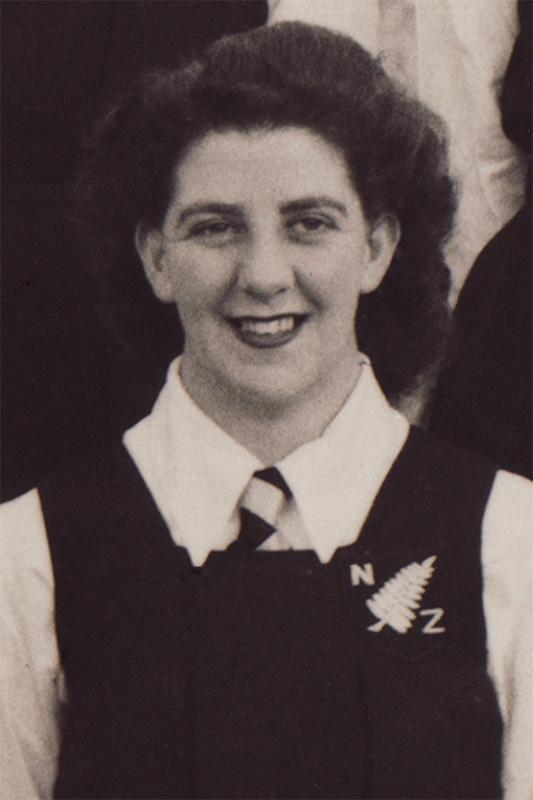 As was the norm for the era, Avery was slight for a shooter, standing at just 1.67m.

Born in Auckland, Malcolm played her Netball out of Wellington after being educated at Island Bay Old Girls school and was 28 years old when making her Silver Ferns debut.

Malcolm was one of a number to play just the one Test in the series because of the regional selection policy, the second Test following a similar pattern to the first with the New Zealanders again being well beaten, 44-13.