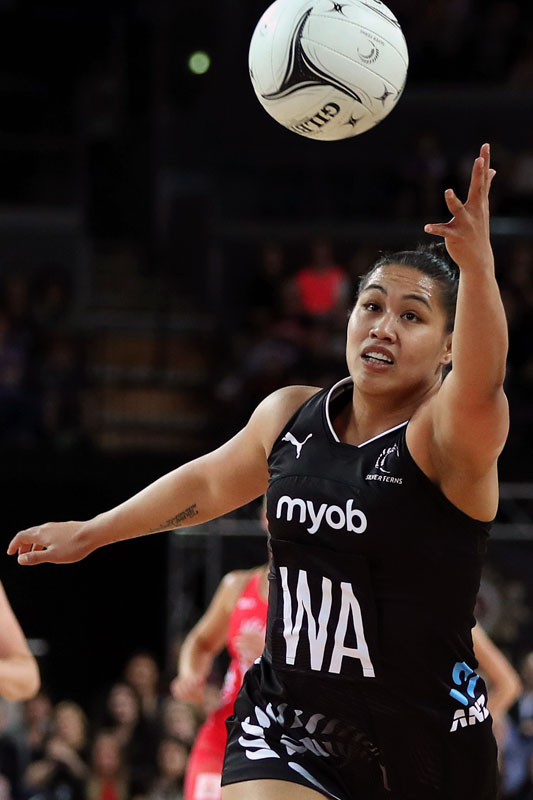 C
WA
Former NZ Secondary Schools player Elisapeta Toeava emerged from the 2018 ANZ Premiership with an enhanced reputation after delivering a standout season for the Mystics.

Being the shortest player in the competition did not detract from Toeava’s rich skill set and abundant athletic talent. Predominantly a wing attack, Toeava was the little general in the midcourt with her ability to size up a situation and add a different dynamic.

A fine all-round exponent in her play-making role, Toeava excels with her exceptional vision and subtle array of passes. That is coupled with explosive power, strength, speed and ability to change direction in the blink of an eye.

Shy and unassuming, Toeava has taken time to find her feet at the elite domestic level but has continued to build on an extensive repertoire. A growing awareness of playing a lead role from the pivot’s position, Toeava is an exciting prospect, the combination of talent and game smarts being the perfect mix.