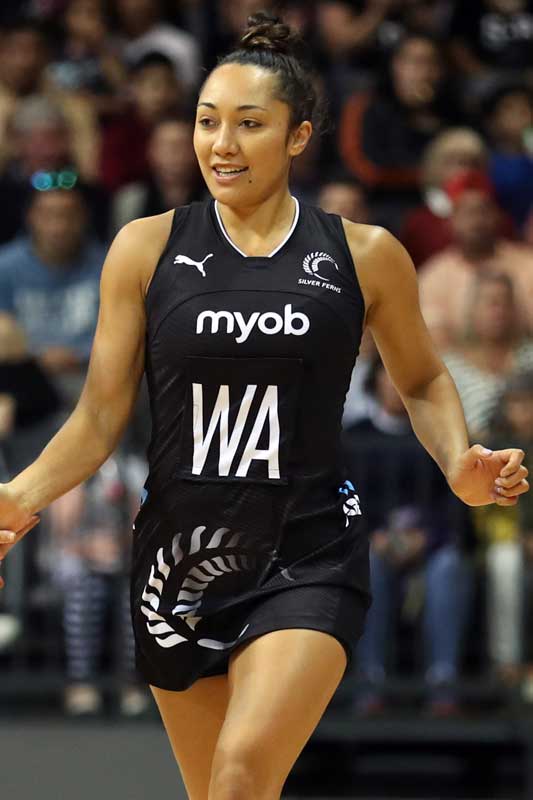 Making the move from Auckland to Christchurch in 2015 paid dividends for the steady improvement and rise of midcourter Erikana Pedersen.

Finding her feet at the elite domestic level with the Tactix, Pedersen has built of her skill set through a low error rate and unflappable temperament to emerge with an ever-growing repertoire. Able to cover all three midcourt positions, the short but athletically-strong Pedersen is particularly effective from the pivot’s position of wing attack.

Decisive with the ball in hand and a silky mover, Pedersen gets off the line easily for the centre pass and her vision when looking to her shooters is exceptional. Has the ability to find the gap with her feeding and is an expert at guiding shooters into space.

A winner with the NZU21 team at the 2013 Netball World Youth Cup in Scotland, regular court time with the Tactix has helped Pedersen’s all-round game blossom, which was recognised with her inclusion in the Silver Ferns Development squads of 2016, 2017 and 2018. She also played for the FAST5 Ferns in 2017.