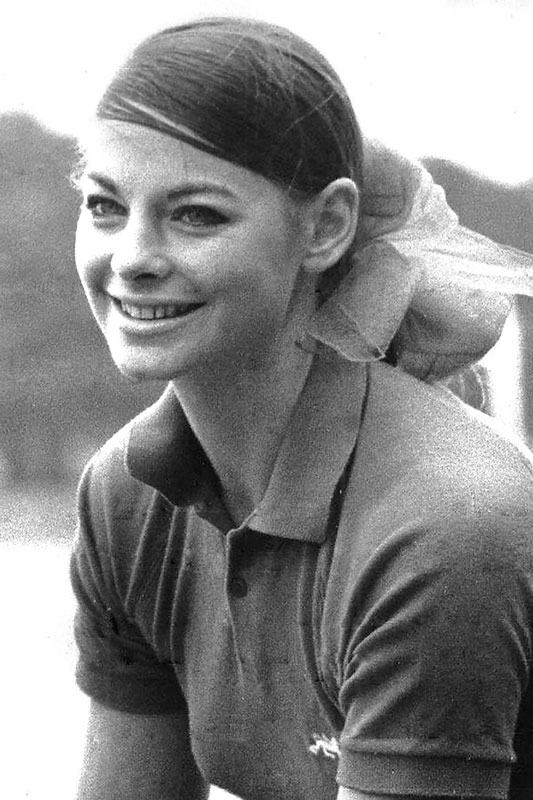 WA
GA
GS
Gaining her first Silver Ferns selection in 1963, Canterbury stalwart Joan Harnett went on to leave an indelible mark on the game. A revelation for all she accomplished in Netball, Harnett’s ability to read the game and instinctive qualities as a shooter made her one of the greats.

Credited with changing the public perception of Netball in New Zealand, Harnett was often referred to throughout her career as the ‘belle’ of the court.

A match winner, Harnett, whose international career spanned from 1963 to 1971 and included three Netball World Cups (England, Australia and Jamaica), showed that glamour and sweat could be a successful mix in raising the profile of women’s sport.

She was voted player of the tournament at the 1967 Netball World Cup in Perth.

With her strength of body and mind, Harnett fashioned an enviable accuracy under the hoop while redefining the scope and skill of the shooting positions with a combination of athleticism and grace not previously seen.

Her impact was duly noted in 1999 when Netball New Zealand celebrated its 75th anniversary. Harnett was voted by a panel of experts as the goal attack in the Dream Team named at the event while also winning the public vote as the ‘dream’ player of the previous 75 years.

After a long career, Harnett retired from all Netball in 1974.