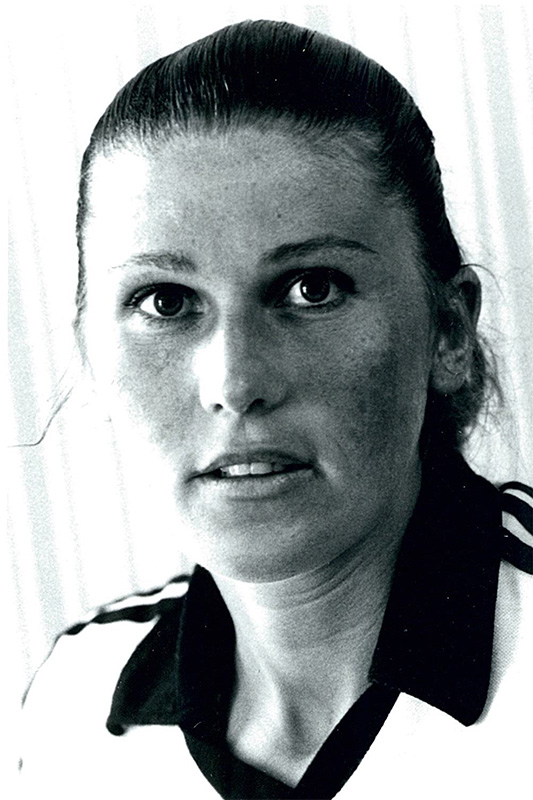 WD
GD
A fine athlete, Julie Townsend was first selected for the Silver Ferns after a string of outstanding performances for Auckland and national league club side College Rifles as an in-circle defender.

At international level, Townsend found her niche at wing defence where her height and ability to turn defence into attack were key elements to her arsenal. A dedicated trainer with good tactical awareness, Townsend was a smart player as well as physically impressive.

Able to play a tight marking game as well as the more roving option through her speed and athleticism, Townsend was a dominant figure and valuable asset which gained her elevation to the Silver Ferns in 1985 where she debuted against Northern Ireland.

Not quite tall enough for an international goal defence, Townsend’s five-year stint with the Silver Ferns was spent mainly at wing defence from where she operated with great success.

A very fit and robust player, Townsend was strong with her through court play as well as having a telling impact defensively.

In the great Netball World Cup winning team of 1987, Townsend often shared the wing defence duties with captain Leigh Gibbs. Gibbs would get first dibs, wearing down the opposing wing attack before the fresh legs of Townsend were introduced in the second half to complete the job.