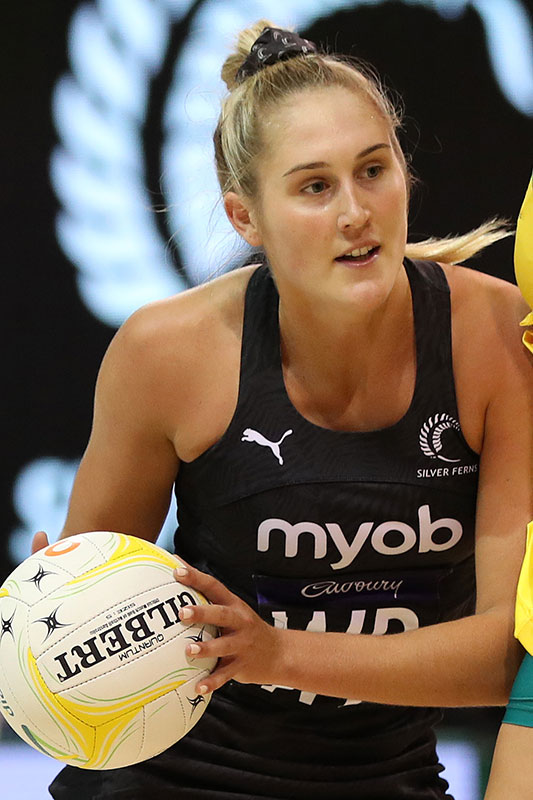 The only newcomer in the 2020-21 Silver Ferns squad, rising young midcourter Maddy Gordon has made a stunning impact in her short career. Making the bold decision to move to Wellington from Auckland in her first year out of school paid dividends for the livewire midcourter, who quickly found her niche in the Central Manawa Beko team in 2018. Moving up to the Pulse a year later, Gordon, who previously slipped comfortably between centre and wing defence added wing attack to her repertoire in 2019 while coming along in leaps and bounds after getting her first taste of elite level netball. Gordon became a regular starter for the Pulse in 2020 where she thrived after being thrust into the wing attack position for the first time in her career. Very quick, skilful, both on attack and defensively, and possessing a non-stop engine, Gordon is an exciting young talent who has grabbed her opportunities seamlessly, and jumped from the 2019-20 Silver Ferns Development squad to the elite squad with ease.