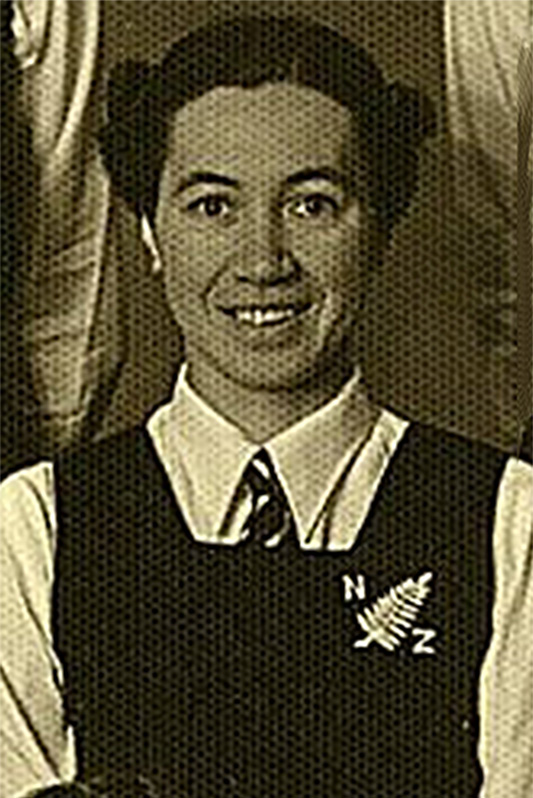 GS
GA
GD
GK
With her appointment as captain of New Zealand’s inaugural national Netball team in 1938, Margaret (Meg) Matangi has a special place in history as the first named Silver Fern.

A natural athlete, Matangi excelled at Netball as a tall and agile defender, captaining the first Silver Ferns team in their debut solitary international Test against Australia in Melbourne in 1938.

Matangi was a special woman, who made a significant contribution in both the sports and education fields and was posthumously inducted into the Maori Sports Hall of Fame in 2009 for her achievements in Netball.

Born in Taranaki, Matangi excelled at athletics during her school years at New Plymouth Girls High and went on to represent and captain basketball (Netball) teams for Taranaki, Wellington, Auckland, Auckland University and New Zealand Universities.

The advent of Word War II meant it was another 10 years before the next Silver Ferns team was chosen, resulting in just the one Test Match for Matangi.