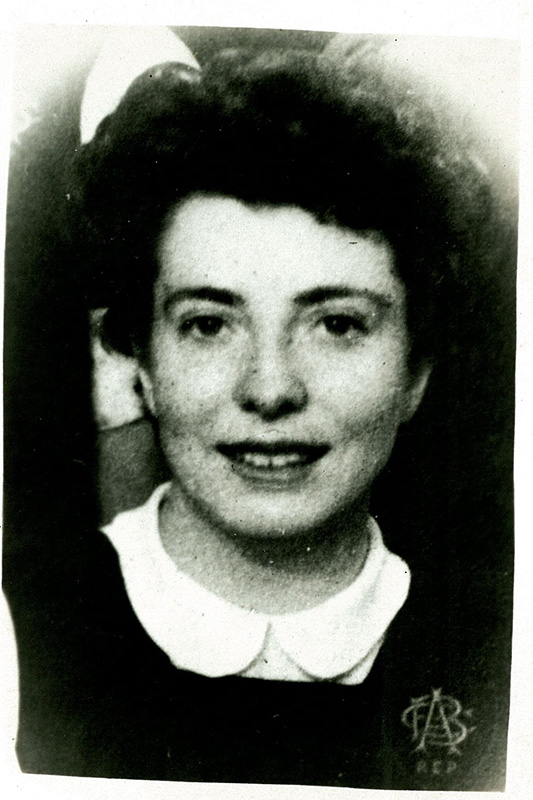 C
WA
Ten years after the Silver Ferns made their debut, and solitary, international outing, Oonah Shannahan was selected as the captain for the first of a three-Test home series against Australia in 1948.

With players selected on a regional basis, for cost reasons, for the series to be played in Dunedin, New Plymouth and Auckland not all played the entire series, 14 being used for the New Zealand team.

That included three different captains, Shannahan, an influential 1.74m wing attack/centre out of a dominant Canterbury provincial team, taking the helm for the first Test played in strong winds on an exposed purposely-built outdoor court at the Forbury Park racecourse.

Not available for the third Test because her sister was getting married meant her term as captain and time in the team was a short one as there was not another Silver Ferns team selected until 1960.