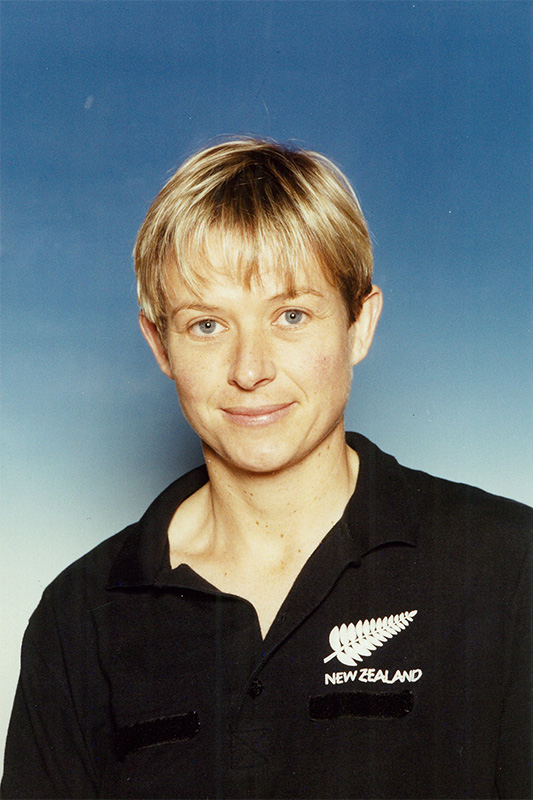 C
WA
WD
A rare breed of player, the energy and spontaneity of free-spirited midcourter Sandra Edge brought a new dimension to how the game was played.

Making her debut for the Silver Ferns in 1985, Edge’s athleticism meant she could play across most midcourt positions on the court, but it was from centre where she shone brightest.

Her unique abilities could turn a match and she is often singled out as the best player to come out of New Zealand.

She retired twice from the international arena but was lured back on each occasion by her sheer love of the game.

She represented the Silver Ferns at three Netball World Cups; 1987, 1991 and 1995 before hanging up the Black Dress for the last time after the Silver Ferns finished third at the 1995 world championship.